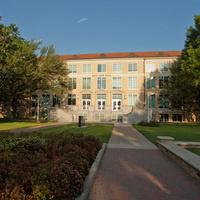 Erected in 1911 and renovated in 2010, Dave C. Reed Hall houses academic facilities for AddRan College of Liberal Arts. The building is named in honor of Dave C. Reed, Austin businessman, church leader, and University supporter who served on the TCU Board of Trustees from 1920 until his death in the crash of his private plane in Virginia in 1948. 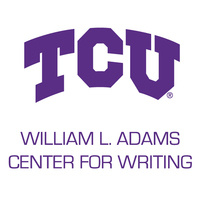 The Center for Writing is hosting a series of workshops this fall. The fourth workshop, with Dr. Lindsay Dunn, will focus on “Writing for the Visual Arts.”...

The Center for Writing is hosting a series of workshops this fall. The final workshop in the series, with Cheryl Slocumb, will focus on “Writing a Paper in...