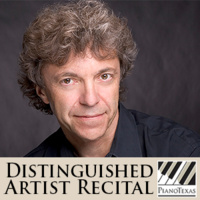 A rare opportunity to hear Pascal Rogé who exemplifies the finest in French pianism. Winner of several international competitions, he became an exclusive Decca recording artist at the age of seventeen. Its Elegance, beauty and stylistically perfect phrasing characterize his playing of the French repertoire. Mr. Rogé has performed in almost every major concert hall and with every major orchestra across the globe. He is also one of the world’s most distinguished recording artists winning many prestigious awards, including two Gramophone Awards, a Grand Prix du Disque and an Edison Award for his interpretations of the Ravel and Saint-Saëns concerti along with the complete piano works of Ravel, Poulenc, and Satie.