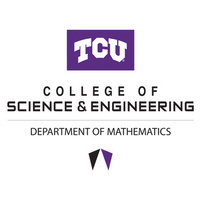 Abstract: As seen on the FOX show Superhuman: this workshop will get you ready for the “Rectangled” challenge that Professor Gentry solved on TV! In this interactive workshop, you’ll make new friends, warm up with mathematical games, and tackle a combinatorics puzzle that can be productively played within a number of different ways. The challenge is to count sub-rectangles in an m-by-n grid and in an m-by-n grid with corners cut out. The workshop is for everybody who’s curious: there are no mathematical prerequisites. If you can count and tally shapes, you can build your own methods for this puzzle.